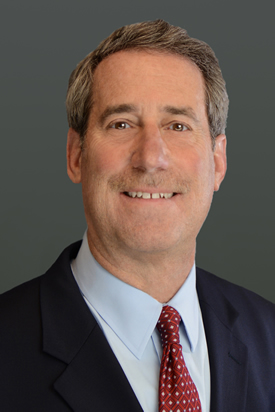 Miles S. Levine is a partner at GCLLG and has been a member of the firm since 1993. Prior to joining GCLLG, Attorney Levine was a partner at the firm of Levine & Levine from 1979-1993. Upon graduation from law school, for a short period of time, he worked for the North Carolina Attorney General's Office.

Attorney Levine, a native of Charlotte, received both his Bachelor's and Law Degrees (1978) from the University of North Carolina at Chapel Hill, and has been practicing law in Charlotte since 1979. Attorney Levine concentrates his practice in the areas of Business and Commercial Law, Real Estate and Civil Litigation. He has been a member of the North Carolina Academy of Trial Lawyers since 1981. He is also a certified mediator.

Get A Case Evaluation